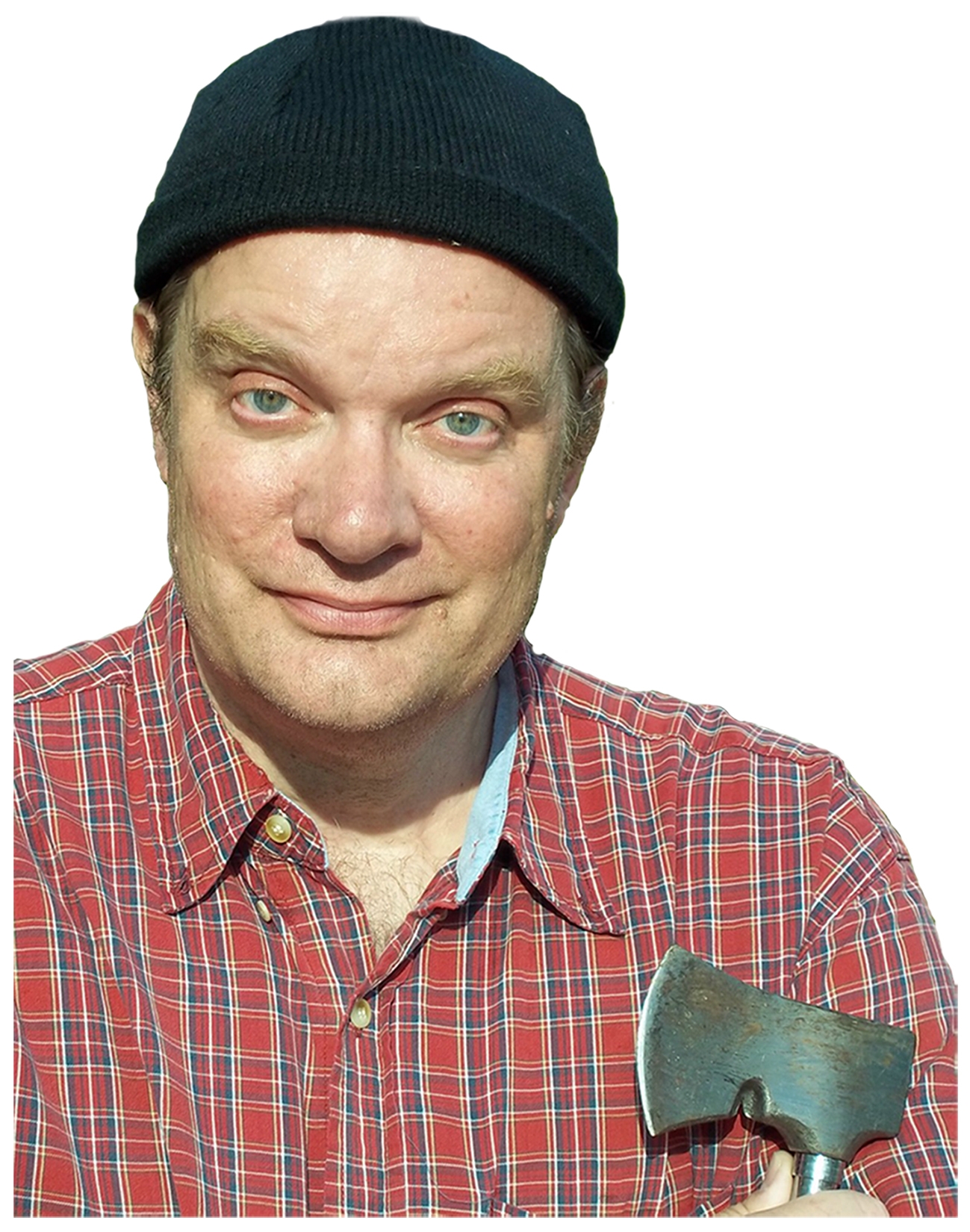 The Arrowhead Library System is pleased to present Paul Bunyan: Loggin’ Legends and Lore, with David Ward from Homeward Bound Theater Company, a free program being offered at the following dates and locations:

Fast, fun and fact filled, exciting and outrageous tales from the Paul Bunyan legend. Actor David Ward recreates characters from Paul’s era such as “Ole the Big Swede” and “Hot Biscuit Slim” the camp cook. Kids will love seeing giant recreations of some authentic Paul artifacts such as Paul’s baby bottle, toothpick and a giant mosquito from Paul’s famous tale of “The Giant Mosquitobees!” If they’re not careful, kids may also learn about the logging/lumber industry that helped to build the communities where they now live. Audiences of all ages will enjoy this program.

David Ward, is an actor, director and writer. He created “Paul Bunyan” to introduce audience’s young and old to American folklore. David has been acting for over 20 years, in Chicago, Minneapolis, and internationally as an actor director for Paramount Parks Star Trek franchise.

Join us for an insightful view of a Minnesota legend!

This program, sponsored by Arrowhead Library System, was funded in part or in whole with money from Minnesota’s Arts and Cultural Heritage Fund. To learn more about Arrowhead Legacy Events, please see our calendar at www.arrowhead.lib.mn.us/whats-new, find us on Twitter www.twitter.com/ArrowheadLegacy, on Pinterest at https://www.pinterest.com/alexisleitgeb/legacy-events, or like us on Facebook at http://www.facebook.com/alslibinfo.