Minnesota in WWI With Arn Kind

The Arrowhead Library System is pleased to present Arn Kind’s Minnesota in The Great War, a free program being offered for ages 8-adult at the following dates and locations:

2017 is the 100th anniversary of America’s entry into the Great War! Minnesotans found themselves on battlefields and on seas that were far more lethal than anything that had come before.

The First World War, which for America lasted only 19 months, involved more than 100,000 soldiers from Minnesota. They served in the army, navy, marine corps and medical corps. Of that number, more than 1,400 were killed in battle or fatally wounded. Another 2000 died of disease; many from the flu epidemic which broke out during the war.

Participants will learn about:

Join us for an exciting living history program about the war to “The War to End All Wars.”

This program, sponsored by Arrowhead Library System, was funded in part or in whole with money from Minnesota’s Arts and Cultural Heritage Fund. To learn more about Arrowhead Legacy Events, please see our calendar at www.alslib.info,  find us on Twitter www.twitter.com/ArrowheadLegacy, on Pinterest at https://www.pinterest.com/alexisleitgeb/legacy-events, 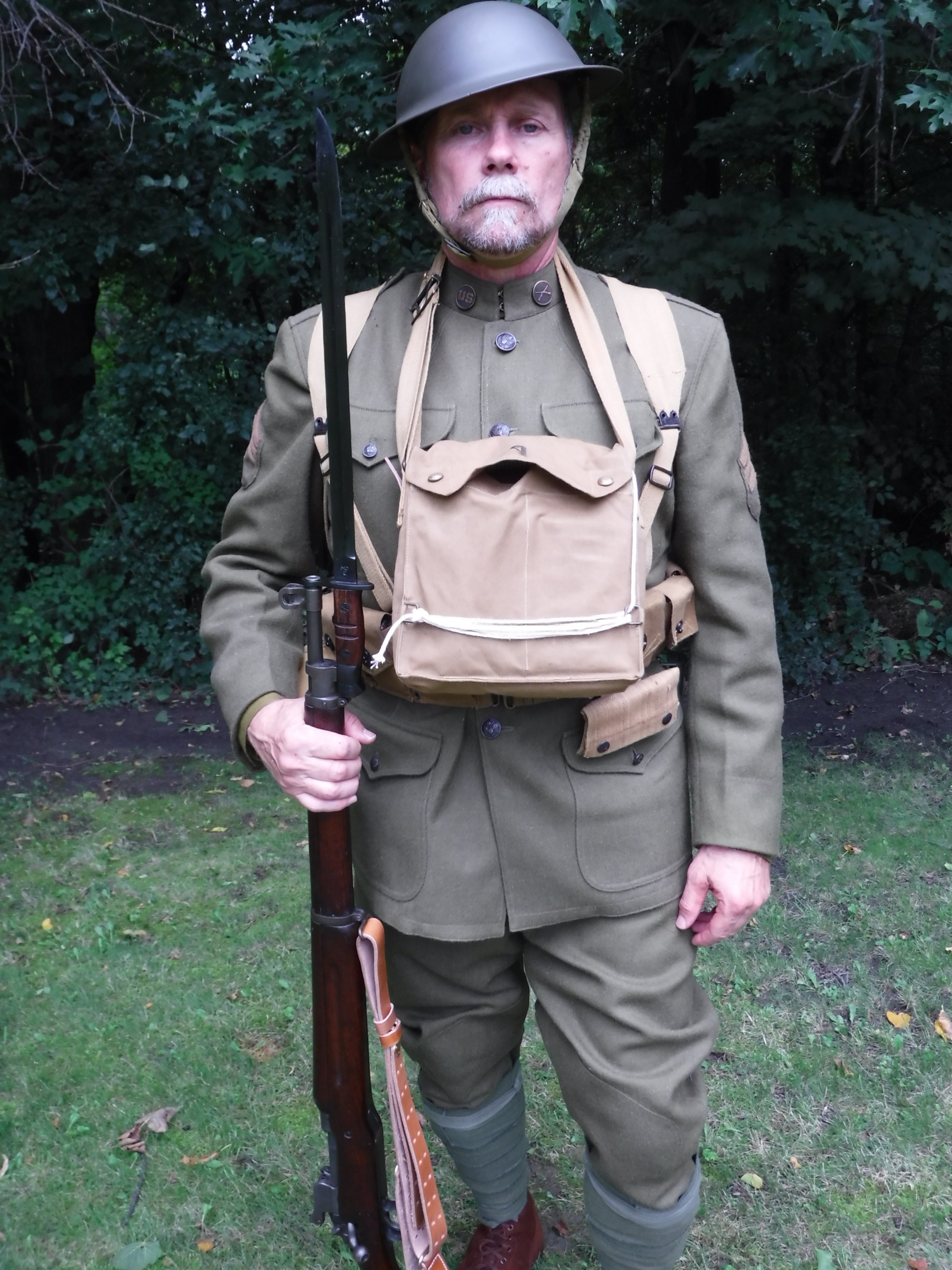