The Arrowhead Library System is pleased to present Minnesota State Fair Stories, a free
program being offered at the following dates and locations:

Monday,
April 18, 3:30 p.m.
Baudette Public
Library
Monday, April 18,
6:30 p.m.
International
Falls Public Library
Tuesday, April 19,
1:00 p.m.
Ely Public Library
Tuesday, April 19,
3:30 p.m.
Aurora Public Library
Tuesday, April 19,
6:00 p.m.
Eveleth Public
Library
Wednesday, April
20, 1:00 p.m.
Mt. Iron Public
Library
Wednesday, April
20, 3:30 p.m.
Babbitt Public
Library
Wednesday, April
20, 6:00 p.m.
Cook Public
Library
Thursday, April
21, 12:00 p.m. (Noon)
Virginia Public
Library
Thursday, April
21, 3:00 p.m.
Hibbing Public
Library
Thursday, April
21, 6:00 p.m.
Grand Rapids Area
Library
Friday, April 22,
1:00 p.m.
Silver Bay Public
Library
Friday, April 22,
6:00 p.m.
Grand Marais
Public Library
Saturday, April
23, 10:30 a.m.
Duluth (Main)
Public Library – Green Room
Saturday, April
23, 12:30 p.m.
Cloquet Public
Library
When you walk through
the gates of the Minnesota State Fair, you are enveloped with sites, sounds,
smells and more that is unlike any other time of the year. You know what the
state fair is like now, but do you ever wonder how it came to be? With its
roots in agriculture, the Minnesota State Fair has been a fixture of Minnesota
since its first territorial fair in 1855. While agriculture is still the
primary focus, the scope of activities has broadened to include large-scale
entertainment, technological and industrial exhibits and participation of
scores of education and government institutions. With a mix of historical facts,
anecdotes and photographs depicting agriculture, competitions, entertainment
and exhibits, Keri Huber will help you see how the State Fair was, and is a
feast for the senses, and that it truly is the Great Minnesota Get-Together.
Keri Huber has worked
at the Minnesota State Fair as an archivist for the past six years. With over
22,000 photos in the State Fair’s collection, her background in visual arts has
proven useful in finding images that tell a story and bring history to life.
She collaborates with the Minnesota Historical Society (History Walking Tour
and the State Fair’s History & Heritage Center) and has worked with TPT (State
Fair Stories; Lost Twin Cities; Almanac; Gracious Spaces; Clarence H. Johnston,
Minnesota Architect) and national programs such as Bizarre Foods with Andrew
Zimmern. She too has been interviewed by local television and radio stations,
and newspapers about the State Fair, and enjoys sharing her knowledge of the
State Fair through research and by the connections she has made.
This program, sponsored by Arrowhead Library System, was
funded in part or in whole with money from Minnesota’s Arts and Cultural Heritage Fund.
To learn more about Arrowhead Legacy Events, please see
our calendar at www.alslib.info/whats-new,
find us on Twitter www.twitter.com/ArrowheadLegacy or like us on Facebook at www.facebook.com/ArrowheadLegacy. 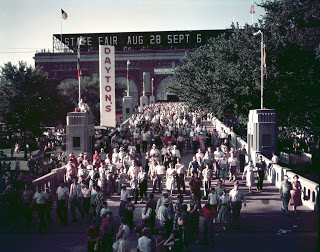 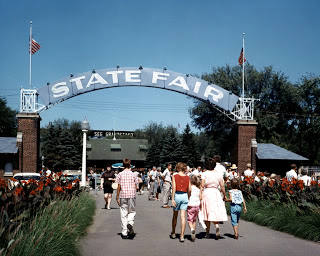 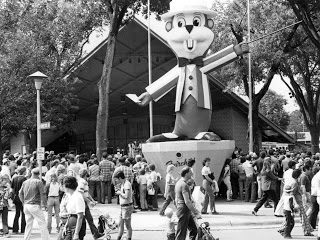 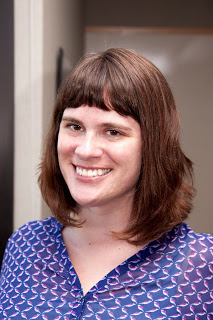