When There’s Good to Be Done by Curtis & Loretta

The Arrowhead Library System is pleased to present Curtis & Loretta’s When There’s Good to Be Done, a free musical program being offered for ages 12-adult at the following dates and locations: 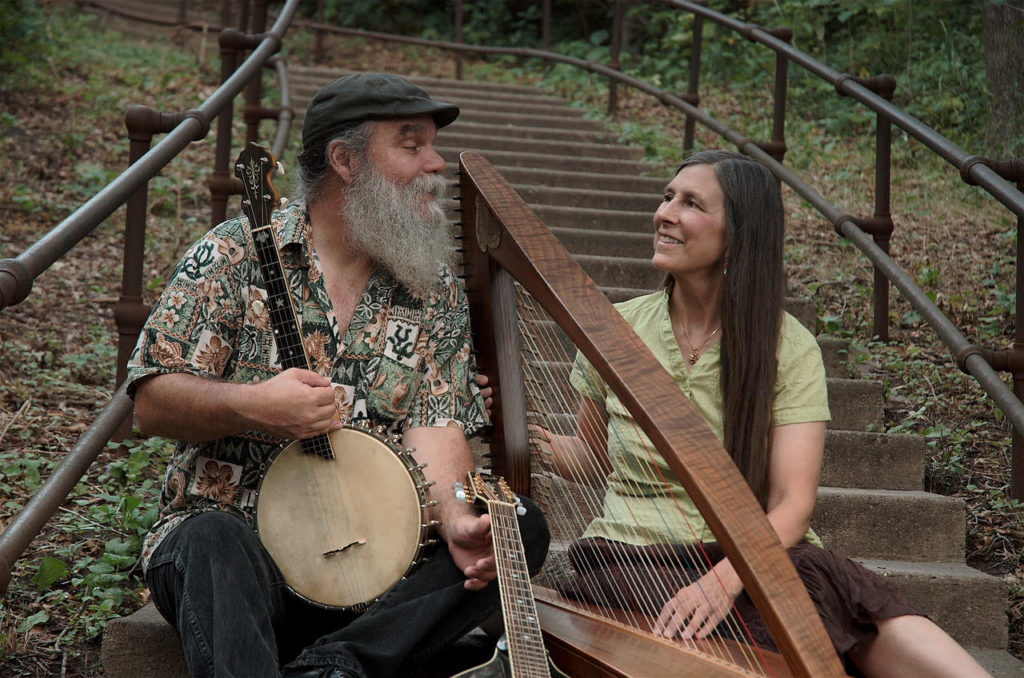 Loretta wrote each of the songs about real-life people who have experienced great challenges in their lives and came out stronger for the journey. She interviewed each person, then crafted their story into a folk song. These are ordinary people with extraordinary qualities.

The song selection will include the stories of a woman who donated a kidney to a little girl she had never met, a WWII veteran whose ship was sunk by Kamikazes and who helped save another man’s life, a woman who grew up in a small, primitive village in Somalia and is now a nurse at Mayo Clinic, a couple who married in the 1940s “against all odds,’ and a loving family, raising kids on the severe end of the autism spectrum. Hear these amazing stories through songs meant to inspire. 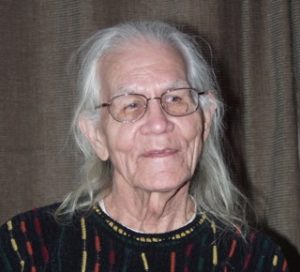 One song on their album, “Where the North Wind Blows,” features the story of Peter Razor, an abandoned baby who grew up to be a successful member of the Fond du Lac Band of Ojibwe.

Peter ran away from the abusive treatment he received at the state orphanage in Owatonna at age 12, in an attempt to find his grandmother’s home, just outside the Fond du Lac Reservation. He was found in Superior, WI, and sent back to Owatonna. He never met his grandmother.

As a teenager, Peter was sent on “farm indentures,” where some experiences were positive and some were negative. One of those families turned Peter’s life around. They were the first people in his life to show him kindness. In 2002, he wrote his memoir, Where the Locust Slept, which won the Minnesota Book Award.

Following the 60-minute concert, Peter Razor will be present to speak and answer questions for 30 minutes.

This program, sponsored by Arrowhead Library System, was funded in part or in whole with money from Minnesota’s Arts and Cultural Heritage Fund. To learn more about Arrowhead Legacy Events, please see our calendar at www.alslib.info, follow us on Twitter @ALSLibraryNews, or like us on Facebook at www.facebook.com/alslibinfo. For more information on Curtis & Loretta, visit https://www.curtisandloretta.com.